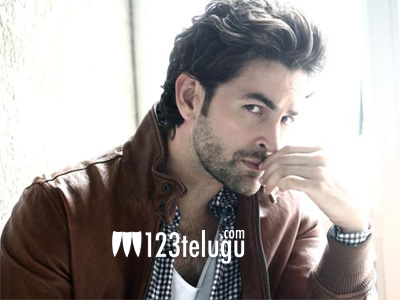 It’s been already reported that young hero Bellamkonda Sai Srinivas’ new film under debutant Srinivas’ direction went on floors a few weeks ago. Currently, the film’s shoot is happening in and around Hyderabad.

Now, an exclusive update is that the makers have roped in Bollywood actor Neil Nitin Mukesh for the main antagonist’s role in Sai’s film. Neil was earlier seen as the villain in Vijay’s Kaththi and is currently working on Prabhas’ Saaho.

This as-yet-untitled film is being bankrolled by Naveen Sontineni under his Vamsadhara Creations banner. SS Thaman is the music composer.