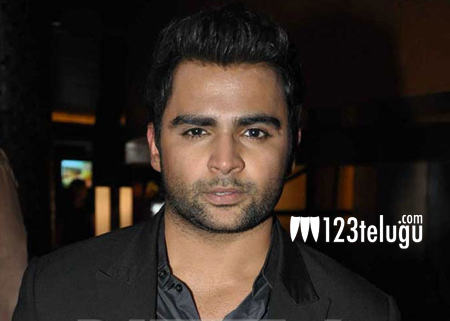 Actor and businessman Sachiin Joshi has reportedly paid Rs 73 crores to buy Vijay Mallya’s Kingfisher Villa in Goa. Ever since Mallya failed to repay his loans, 17-lender consortium led by State Bank of India took over the property in Candolim beach in Goa in mid-2016.

For the past few months, SBI and other banks had put up the villa for auction; however, no one matched their reserve price of Rs 85 crores. Finally, when they started approaching potential buyers, Sachiin Joshi is said to have paid the price.

The actor had last appeared in Killing Veerappan’s Hindi version and he now has a Telugu, Tamil bilingual film slated for release this year.