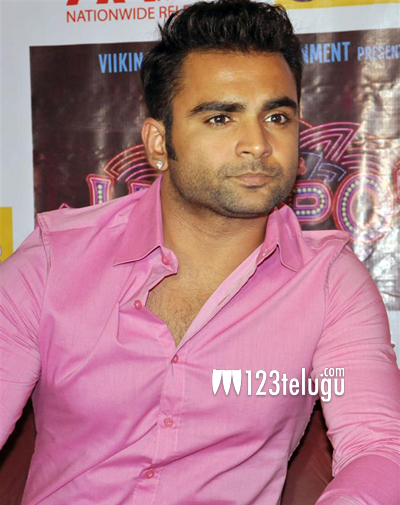 As per the latest update, Sachiin Joshi will be remaking NTR’s latest blockbuster ‘Temper’ in Hindi and Tamil. Sachiin has close ties with Temper’s producer Bandla Ganesh and this seems to be the prominent reason behind the remake deal. Earlier, Bandla Ganesh also produced Sachiin’s ‘Ni Jathaga Nenundali’, the Telugu remake of ‘Aashiqi 2’.

Sachiin has been a known actor among the Telugu audiences with films like ‘Orey Pandu’ and ‘Ninu Chudaka Nenundalenu’ etc. Even though not many details regarding the remake plans are revealed, it is learnt that the talks between Sachiin and Bandla Ganesh have reached the final stage.

Meanwhile, ‘Temper’ is continuing its solid run across the world and is racing towards becoming the highest grossing film in NTR’s career.