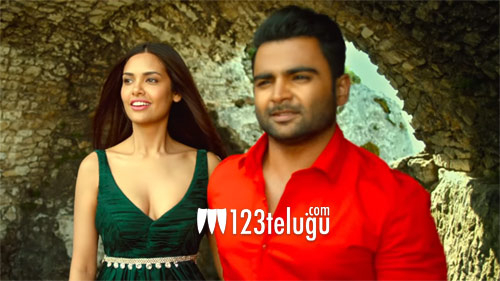 Mumbai actor Sachiin Joshi is popular amongst Telugu audiences through his movies like Orey Pandu and Nee Jathaga Nenundali etc.

After a brief gap, Sachiin is coming up with a high budget suspense thriller titled Veedevadu. The film’s stylishly shot teaser was unveiled today.

The latest update is that Sachiin will be making his Kollywood debut with Veedevadu’s Tamil version, Yaarivan. The film will be simultaneously releasing in Tamil. T Satya has directed this movie and Raina Joshi has produced it. Esha Gupta is the film’s leading lady.