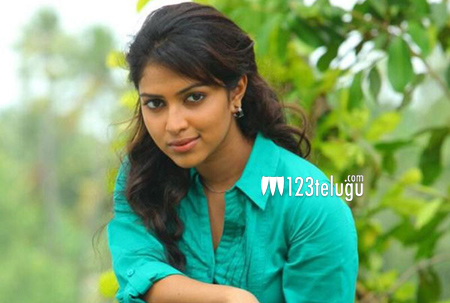 After scoring several super hits in Telugu, Tamil and her native language Malayalam, Kerala beauty Amala Paul tied the knot with popular Tamil director AL Vijay when she was at the top of her game.

Even after her marriage, Amala continued to act in films such as Mili, Memu and the recently released Amma Kanakku in which she played the mother of a teenage girl. In one of the promotional interviews for Amma Kanakku, Amala was asked if she will only continue to act in mother roles.

Amala replied saying that it is sad to brand a married actress as a proper fit for only mother or sister roles and said that even married actresses can play heroine roles just like any others.