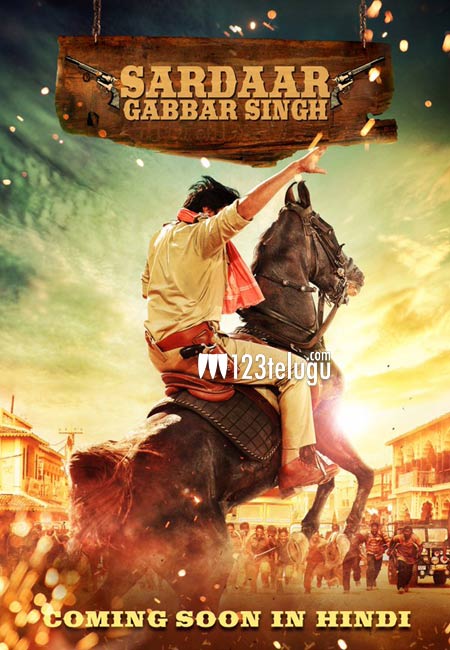 The countdown for Pawan Kalyan’s Sardaar has begun and the promotions of this film have already kick started. Meanwhile, latest update reveals that the film will also be released simultaneously in Hindi as well.

Interesting aspect is that the Hindi version is releasing in close to 800 theaters India wide which is quite huge for a south film. The popularity of Pawan is nation wide and the makers are planning to cash in on the craze big time.

Only two songs are left to be canned in this film which is directed by Bobby. Sharat Marar is the producer and Devi Sri Prasad has composed the music. Sardar is up for an April 8th release.