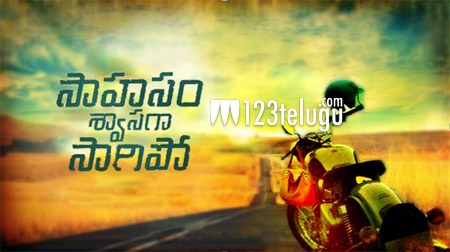 Gautam Menon and Naga Chaitanya’s upcoming flick Sahasam Swasaga Saagipo is one of the most awaited flicks in Tollywood currently under production.

According to the latest reports, the film’s music director AR Rahman has completed the final audio mix of the film. Already a song titled Vellipomaakey has been released to the public and went viral within a few hours of its release. The expectations for the rest of the songs are sky high, especially due to AR Rahman’s fame. Gautam-Chaitanya-Rahman’s previous collaboration, Ye Maaya Chesave, it touted to be one of the best albums of all time.