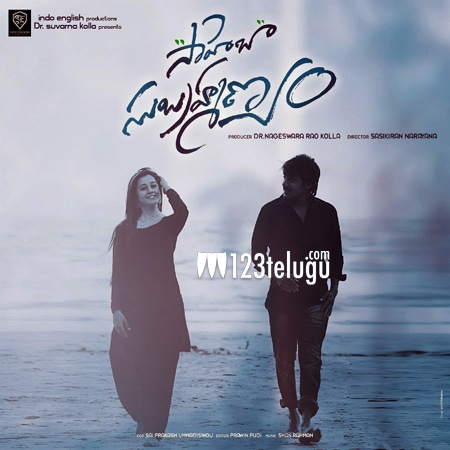 We all know that noted comedian, M S Narayana’s daughter Sasi Kiran will be making her directorial debut with a film titled ‘Saheba Subramanyam’. The film’s audio was released a while ago and has received a good response from the audience.

The latest update is that the filmmakers are planning to release this love entertainer in the second week of November. Dilip Kumar and Priyal Gor are playing the lead roles in this film which is produced by Nageswara Rao Kolla. This film is the remake of Malayalam superhit ‘Thattatin Marayathu’.