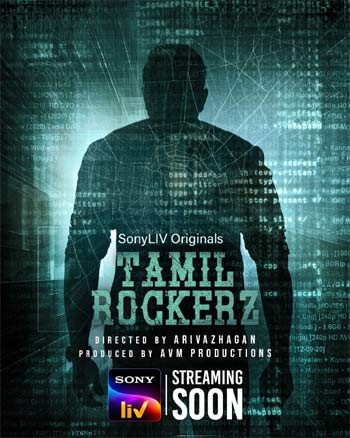 Tamil hero Arun Vijay has just released his new film Enugu. The action drama helmed by Hari has opened to mixed responses. Now the latest update is that this Sahoo actor is making his OTT debut with a web series titled Tamil Rockerz.

The iconic AVM productions are producing this web series. This also marks the first web series for the production house. Going by pre-look and title, the show would be based on movie piracy websites.

Vani Bhojan and Iswarya Menon are playing key roles. The show is directed by Eeram fame Arivazhagan Venkatachalam. The teaser will be dropped tomorrow and the series will be streamed on the Sony Liv platform.