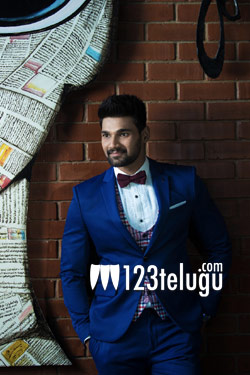 It’s well known that young hero Sai Bellamkonda is playing the main lead in the Telugu remake of the super hit Tamil mystery thriller, Ratchasan. Ramesh Varma is directing the film. The makers will be unveiling the film’s title tomorrow, on the occasion of Ugadi.

As per the sources, the Sai-Ramesh Varma film has been titled Rakshasudu, retaining the Tamil version. Already, sixty percent of the shoot has been complete. Koneru Satyanarayana is bankrolling this movie under A Studios banner in hero Havish Lakshman’s presentation. Rakshasudu is slated for release in June.