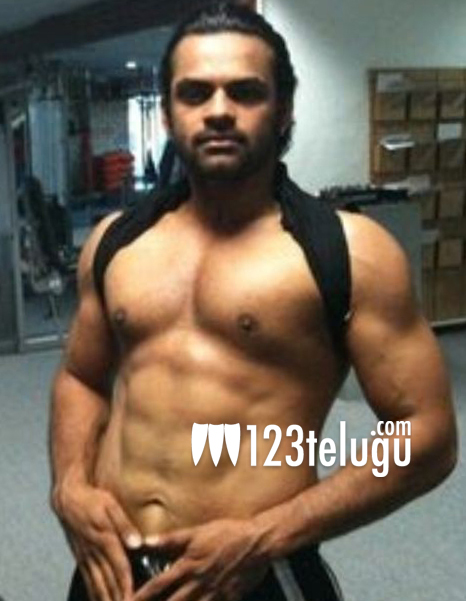 As we have already reported that Chiranjeevi’s nephew, Sai Dharam Tej is busy shooting for his second film, latest update is some heavy duty action are being canned in Ramoji Film City. Already the films first schedule has been completed, and Sai Dharam Tej will be seen in an total action avatar in this action entertainer. Routine Love Story fame Regina plays the lead role in this film which is produced by Bunny Vasu and Harshit on Geeta Arts banner.