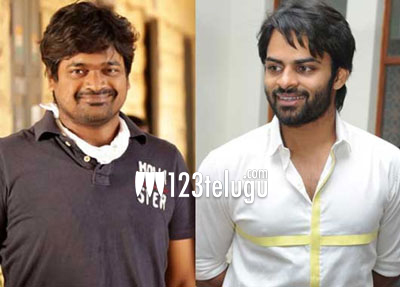 Sai Dharam Tej will next be seen under the direction of Harish Shankar. The talented director has been working on this script for quite a while now. This movie will start from November 3rd. Meanwhile, Sai Dharam Tej’s Pilla Nuvvu Leni Jeevitham is lining up for a release soon. The audio of this movie is getting a good response

The debut movie Rey of Dharam Tej has been on hold for quite a while. Even before his first film releases, the actor will start working on his third film. Lets hope he makes it big in tollywood