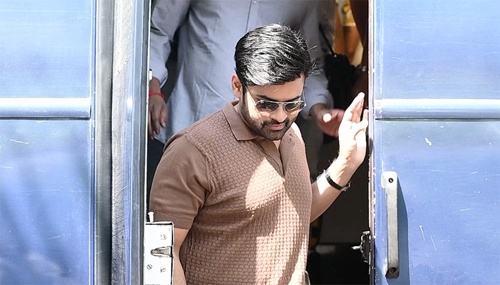 Young and energetic actor Sai Dharam Tej is finally back on the sets for his next movie. Everybody knows that the actor had met with an accident in September 2021 and had been in recovery mode since then.

Today, the actor has joined the sets of his next with Karthik Dandu. As it was his first day of the shoot after a long gap, the movie team has welcomed him in a grand way. The actor became emotional with their lovely gesture and thanked them. Director Sukumar, who is one of the producers of SDT 15, has welcomed the actor by giving him a bouquet.

Produced by Sri Venkateshwara Cine Chitra and Sukumar Writings Banners, the movie’s regular shoot commenced today. Shamdat Sainudeen has cranked the camera. More details about the rest of the cast and crew will be announced very soon. 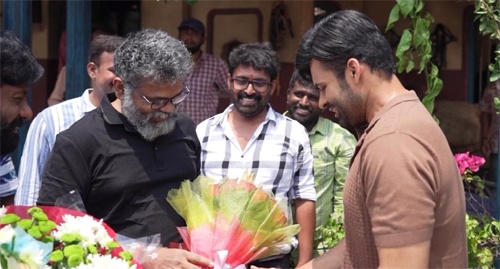