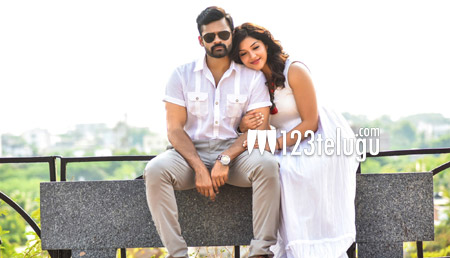 Sai Dharam Tej, Mehreen starrer Jawaan is in the last stages of shooting. Directed by BVS Ravi, the film is an action entertainer and it narrates the story of how a youngster is forced to choose between his family and the nation.

Currently, a high-energetic mass song is being shot on Sai Dharam Tej and Mehreen in Annapurna Studios. The entire film’s shooting is expected to be wrapped up by the end of the month. Sai Dharam Tej’s new avatar as an angry young man is going to be a major highlight in the film.

Thaman is scoring the music. The film will hit the screens on September 1.