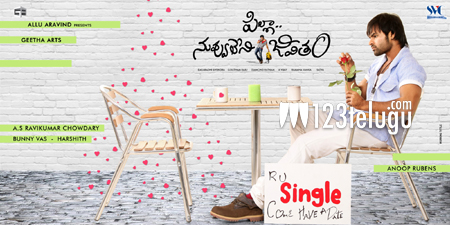 Sai Dharam Tej will be the latest entrant from the mega star family to test his luck at the box office. His debut film ‘Rey’ in the direction of Y V S Chowdary is also gearing up for release soon.

This movie is going to be a romantic entertainer. The shooting of the movie is complete and the post production activities are going on.Bunny Vaas and Harshith Reddy are jointly producing this movie. Anup Rubens has scored the music and AS Ravi Kumar Choudary has directed this flick.