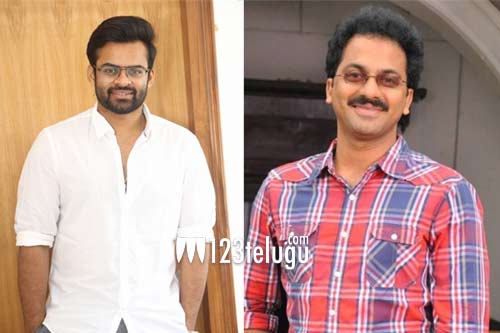 It is a known fact that Sai Dharam Tej is doing a film in the direction of Kishore Tirumala as of now. The shooting of the film is on in full swing in Hyderabad.

Meanwhile, the latest gossip which has caught on all over is that Tej might do a film in the direction of Ashok who earlier made Pilla Jamindar and Bhaagmathie.

Though an official confirmation is yet to be made, this news has become the hot topic in the film circles.