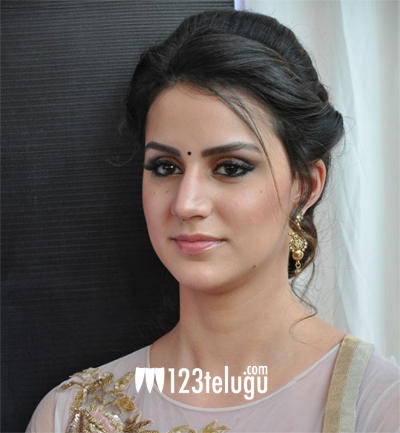 Larissa Bonesi, Sai Dharam Tej’s co-star in Thikka, is thrilled about her upcoming music video in which she is paired up with Tiger Shroff. Recently, the team unveiled a glimpse of the video, titled 8 PM, and it is making waves on the internet.

Ever since he made his debut in Bollywood, Tiger Shroff has built a reputation with his exceptional dancing skills, and he is widely known for his imitiation of Michael Jackson’s dance moves. The dance choreography in 8 PM is no different, and Larissa is excited about sharing the screen with Tiger.

Larissa, a Brazilian model-turned-actress, has been modelling in India for a while now, and this is her biggest project till date in Hindi. She was recently seen in Kunal Kohli’s Telugu film Next Enti, in which she played Sundeep Kishan’s girlfriend.