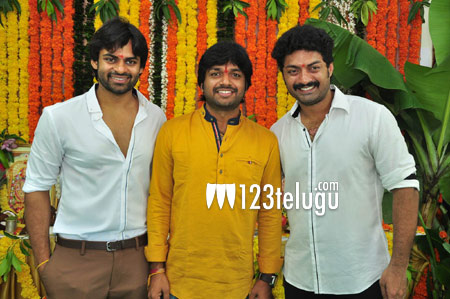 Young Mega hero Sai Dharam Tej’s next film in the direction of Anil Ravipudi of Pataas fame has been launched this morning. Senior producer Allu Arvind and Harish Shankar, the director of Sai’s Friday release Subramanyam for Sale, did the honors and flagged off the film’s shooting formally.

The film, touted to be an out and out entertainer, is titled Supreme. Incidentally, Sai’s uncle and popular film star, Chiranjeevi, used to be addressed as Supreme Hero, before he became a Megastar. Successful producer Dil Raju is producing Supreme and he completes his hat-trick association with Sai Dharam Tej. Raashi Khanna has been paired opposite Sai.