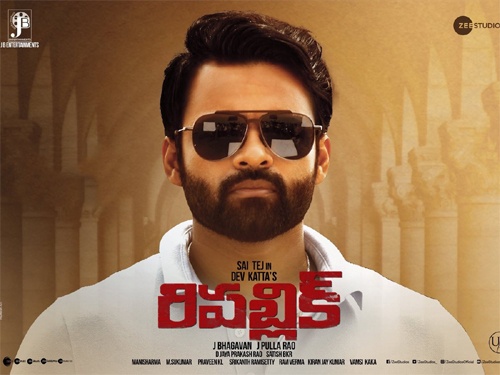 Sai Dharam Tej’s Republic has locked its OTT release date. The film will be made available for streaming on ZEE5 from the 26th of November.

The film hit the big screens on the 1st of October and the makers held back on the OTT release for close to 2 months.

ZEE5 will be officially announcing Republic’s OTT release date in the next few days.

The film is directed by Deva Katta and it has Ramyakrishna and Aishwarya Rajesh in other important roles.