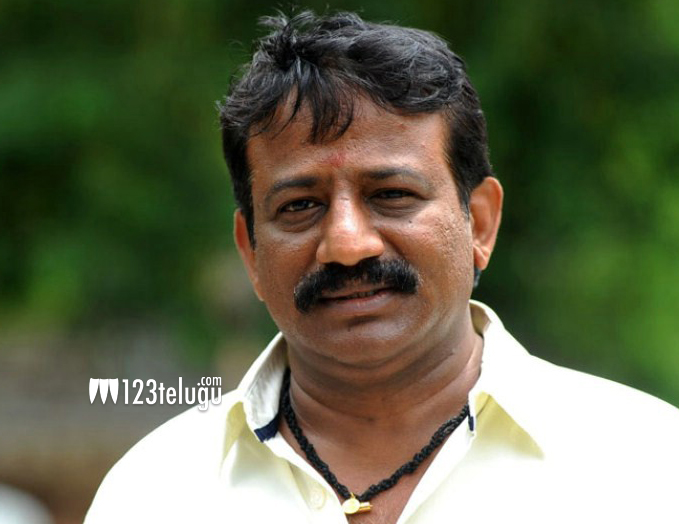 Sai Korrapati, the producer of Eega and Andhala Rakshasi, is a busy man these days. Currently, he’s co-producing Balakrishna’s upcoming film Legend, apart from two other projects under his own banner. One of these films is being directed by actor-turned-director Srinivas Avasarala.

The latest news is that Sai Korrapati has bought the rights of Dhoom 3 for Andhra and Ceded regions. The film, starring Aamir Khan, Katrina Kaif, Abhishek Bachchan and Uday Chopra, is one of the most eagerly awaited films of the year and it’s all set to release on December 20. Aditya Chopra has produced the film and Vijay Krishna Acharya has directed the film. Sai Korrapati will distribute this film under Vaarahi Chalana Chitram banner.

Apart from Hindi, Dhoom 3 is expected to take a huge opening in Telugu and Tamil versions as well. Earlier this year, Shahrukh Khan’s Chennai Express and Hrithik Roshan’s Krrish 3 did fantastic business in Andhra Pradesh. Going by the hype surrounding Dhoom 3, it wouldn’t be surprising if it sets new records in the state among Hindi films.