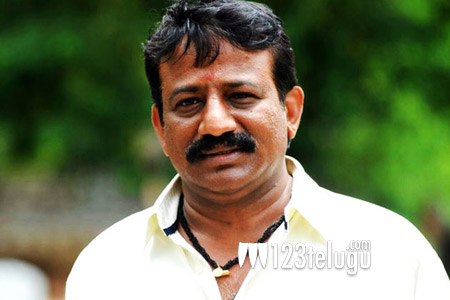 Noted producer, Sai Korrapati shelled some huge money and bought the rights of Baahubali 2 for the Ceded and two other areas in the Telugu states.

Reports suggest that with the film becoming a huge blockbuster, the ace producer has minted some crazy money already. The latest gossip suggests that Sai Korrapati has made close to 40 crores which is more money than the profits from all the films he has produced to date.

This is something huge as Sai Korrapati has produced some mega hits like Eega and Legend in the past. He is also set to produce Eega 2 very soon with Rajamouli.

The same is the case for every other distributor as the money that the film is making has left everyone laughing all the way to the bank.