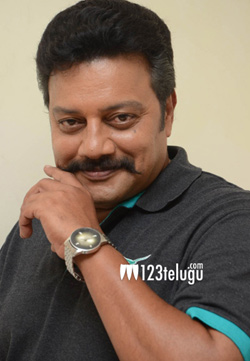 The trailers of Jai Lava Kusa showcased very less of the heroines and supporting cast. Very few know that dialogue king Sai Kumar is playing a key role in the film which will be quite crucial to the story.

Incidentally, Sai Kumar also played an important role in NTR’s Janatha Garage. Though much is not showcased about him in the teasers, the reports say that he has a good role which will support NTR through the film.

Jai Lava Kusa has completed its censor formalities and will hit the screens on September 21st. NTR Arts produces this film which has music by DSP.