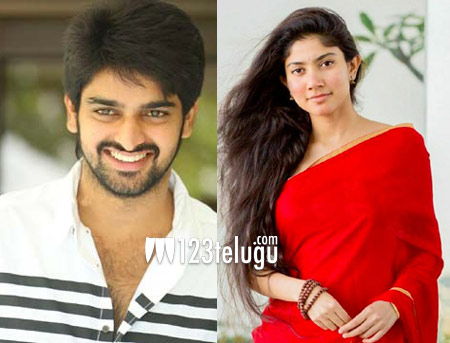 Premam beauty Sai Pallavi is getting busier in Tollywood with a handful of interesting ​projects. The actress will soon be seen in Shekar Kammula’s Fidaa, her debut Tollywood film.

According to the latest reports​, Sai Pallavi is in talks to play the female lead in 2.0 producers Lyca Productions’ Telugu-Tamil bilingual featuring Naga Shourya. This film will be directed by Tamil director AL Vijay.

Touted as a horror thriller titled Karu in Tamil, this film is expected to go on floors in June or July. More details are awaited.