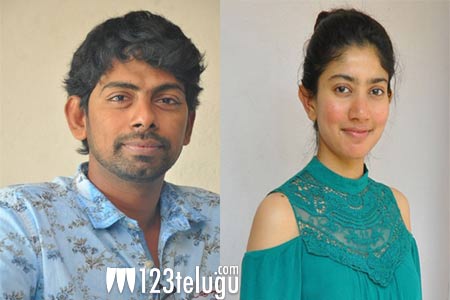 Sai Pallavi is a very choosy heroine and does not do all the films that are offered to her. She only selects films which have good scope for her character.

The latest gossip we hear from the film circles is that Sai Pallavi has rejected a script narrated by talented director Virinchi Varma.

Virinchi Varma is the same director who made hit films Uyyala Jampala and Majnu. The talk is that Sai did not find her character that interesting in the love story which was narrated to her.

Meanwhile, she is busy wrapping up her new film Padi Padi Leche Manasu which has Sharwa as the main lead.