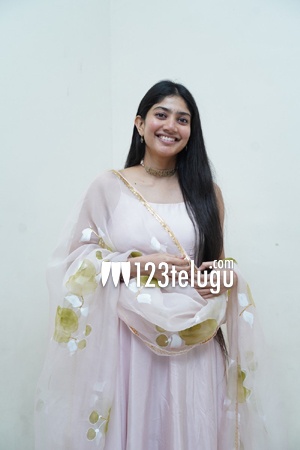 Actress Sai Pallavi, who is playing a Devadasi in Nani’s upcoming movie, Shyam Singha Roy, has revealed some crazy news about her look in the film.

In a recent interview, the actress said that the director Rahul Sankrityayan took a long time to get the perfect look he desired for the Devadasi character.

For that, he made her undergo several look tests and was finally satisfied with the look people have witnessed in promos.

Also starring Krithi Shetty, Madonna Sebastian and Rahul Ravindran, the film will be released in theaters on December 24, 2021.