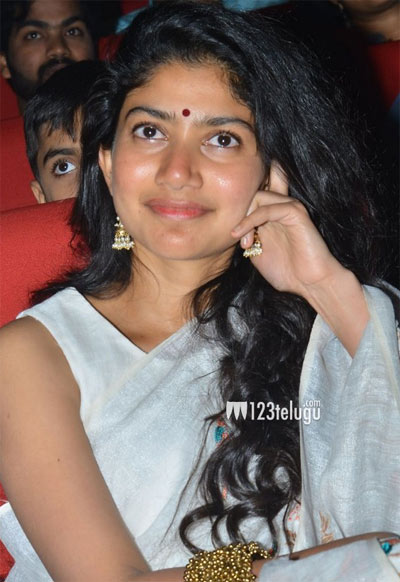 One among them will be directed by Devi and Kanam fame AL Vijay. While Vidya Balan is said to be essaying Jayaa’s role, happening young actress Sai Pallavi has reportedly been roped in to play Jayaa’s close friend Sasikala’s role. However, an official announcement is awaited to confirm these speculations.