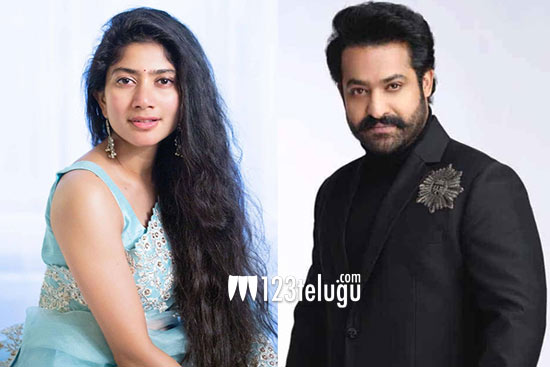 Tollywood star actor Junior NTR is currently enjoying the grand success of his latest outing RRR, directed by SS Rajamouli. In the meantime, the actor has recently released a couple of updates about his next movies.

NTR 30, directed by Koratala Siva has made the headlines again. The makers are still on a hunt for the heroine to act opposite Tarak. The latest gossip is that the makers have approached the beautiful and talented actress Sai Pallavi to make her play the lead actress in NTR 30. It is heard that the actress has said yes to the project. However, an official announcement from the makers is still awaited.

The recently released motion poster has created huge expectations on the film. Sensational music director Anirudh Ravichander is the music director for this movie, produced by NTR Arts and Yuvasudha Arts.