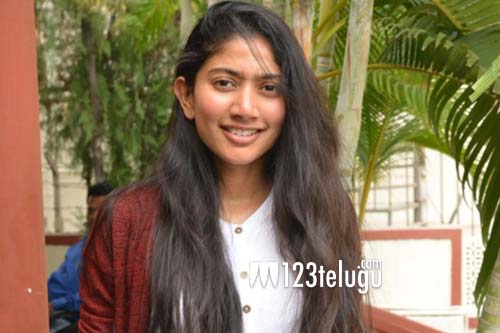 Sai Pallavi is a top star and there is no denying the fact. She has given mostly hits in the past and has some crazy projects lined up.

Sai Pallavi is one actor who actor whom money cannot tempt. The gossip is that a few days back, a noted producer approached her with a fat paycheque to play the female lead’s role in his upcoming biggie.

The update is that as she did not like her role, Sai Pallavi neatly said no to the producer and informed her team to bring her projects only if she has a solid role.

By this, she has once again proved that money is not everything for her. Sai will next be seen in Love Story and Virata Parvam.