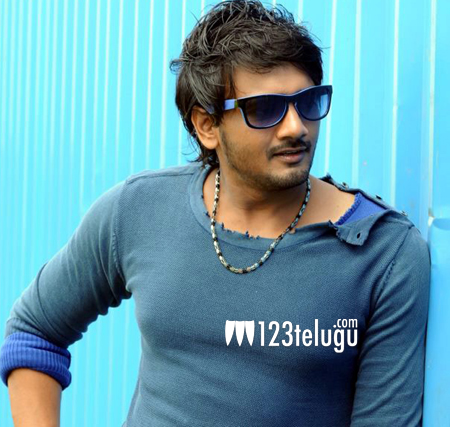 Young hero Sai Ram Shankar, is currently acting in a movie under the direction of Sudershan Salendra. Tamil actor Sarath Kumar will also be seen in this flick. The first schedule of this movie has kick started yesterday and talking about the film Sai Ram said, “My characterization, story and screenplay in this flick will be quite different from my earlier flicks. This movie has very good content coupled with a talented technical team”.

Adding further, Sarath Kumar said, “I have been doing back to back films in Tamil. However, when the director narrated me this story, I had no second thoughts. I will be seen in a powerful role in this film”.