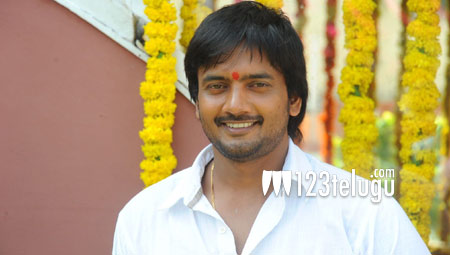 Talented hero, Sai Ram Shankar is busy doing multiple films in his career. He is now gearing up for the release of his upcoming film which is a youthful entertainer. Latest update reveals that the film has been titled Nenorakam.

The shooting of this film has been wrapped up and the makers have planned to release the trailer next week. Post production is currently on for this film which has Tamil star Sharath Kumar in an important role.

Reshmi Menon plays the female lead in this film which is directed by Sudharshan Salendra. Srikanth Reddy is the producer.