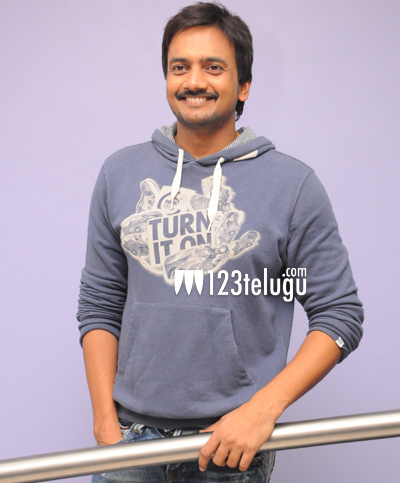 Young hero Sai Ram Shankar, has now signed yet another new film titled Jagadamba AP31 G 1122. P S Vasudev, who had earlier assisted Suresh Krishna and Jayanth C Paranji in the past will be making his debut as director.

Produced by Addala Peddi raju, this film is a comedy thriller and also stars Abhimanyu Singh, M S Narayana, Krishna Bhagwan and Dhanraj. Heroine for this film is yet to be decided, and more details on this film will soon be revealed.