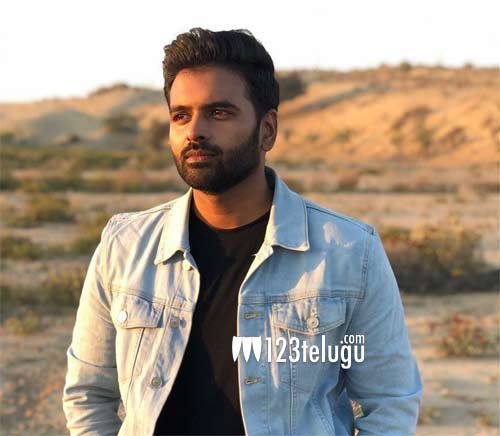 Sai Sushanth Reddy, who made his debut as the well-loved Karthik, in Ee Nagaraniki Emaindi , is ready for his next venture. There are a lot of expectations from him, considering he stood out in his performance in the first film which had an ensemble cast.

Although this film comes after a long time since his debut, Sushanth is raring to go. The film called Bombhaat is directed by Raghavendra Varma , and it will see Sushanth play the hero. While talking to a leading daily he sounded relieved and excited about this opportunity.And, the film has two heroines — Simran Choudhary and Chandini Chowdary, whose company he seemed to have thoroughly enjoyed. The film, where he plays an ill-fated college student, is supposed to be a romantic comedy with some sci-fi elements.

Apart from the fun he had on set with co-stars Simran and Chandini, it was the experience of working with veterans that Sushanth cherishes most. The film also stars Tanikella Bharani and Makarand Deshpande.