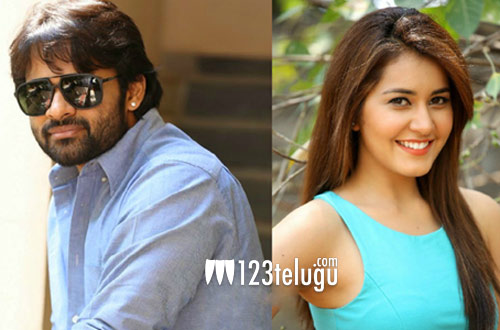 After wrapping up the talkie part earlier this month, the makers of Sai Tej and Raashi Khanna’s soon-to-release family drama, Prathi Roju Pandage, are currently canning the final song of the movie. The colourful song is being shot in a specially erected set at Annapurna studios under Shekhar master’s supervision.

In a latest interview, director Maruthi revealed that Prathi Roju Pandage talks about how we should make the final stage of a terminally ill person memorable. The track between Sai, Sathyaraj and Rao Ramesh will form the main emotional crux of the story. The first song, composed by Thaman, has been getting a positive response.

Prathi Roju Pandage is slated for a December 20th release. GA2 and UV Creations banners are jointly producing the movie.