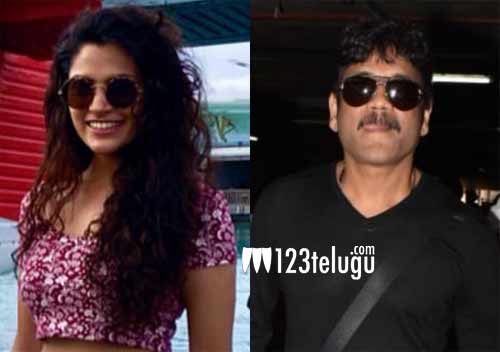 Incidentally, Saiyami had made her Tollywood debut with Sai Tej’s debut film, Rey. Wild Dog marks her second project in Telugu. The film will be hitting screens in May. Debutant Solomon is directing the movie and Niranjan Reddy and Anvesh Reddy are producing it. Nag will be seen as an NIA Officer in the movie.