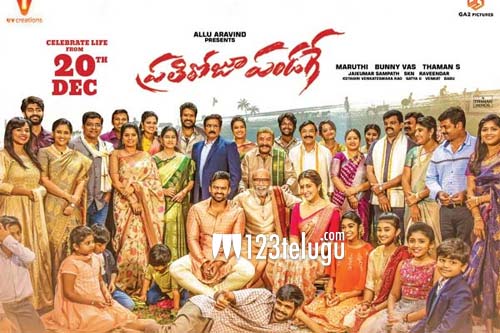 Meanwhile, the film was aired on the Television for the first time on the auspicious Udagi day. As per the latest reports, the film has registered a whopping of 15.3 TRP and stood as one of the highest TRP rated films in recent times.

As of now, Tej is ready with a new film called Solo Bratuke So Betteru that will release soon.