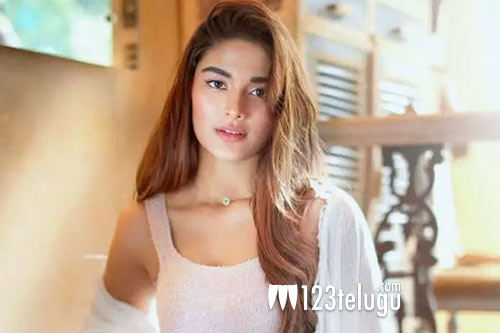 It is known that Bollywood starlet Saiee Manjrekar is making her Tollywood debut with Varun Tej’s boxing drama, Ghani. The film’s final schedule is underway in Hyderabad these days and Saiee is shooting for some crucial scenes along with the film’s lead cast.

Being directed by debutant Kiran Korrapati, Ghani is produced jointly by Allu Venkatesh and Siddhu Mudda. Thaman is the music composer.