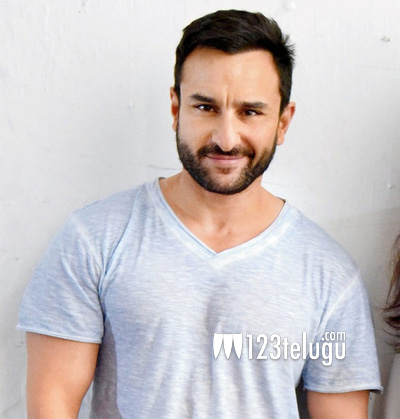 Bollywood star Saif Ali Khan is gearing up to play Lankesh, the main antagonist in Prabhas’ mythological epic, Adipurush. Saif will once again showcase his meanness in the role of the demon king Ravana. In a latest interview, Saif made an exciting revelation on how director Om Raut is treating his role in Adipurush.

Saif said that the director will be giving a humane touch to Lankesh’s character and will try justifying his war with Ram to avenge Lakshman’s act of chopping his sister’s nose. “It’s interesting to play a demon king, less strictures in that. But we will make him humane, up the entertainment quotient,” Saif said.

Kriti Sanon will be essaying the role of goddess Sita in this humongous pan-India project. Stay tuned for further details.