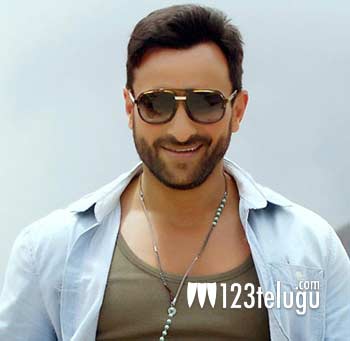 The super hit film Drushyam, will be remade in Hindi now. The director of the original version, Jeethu Joseph has said that Viacom pictures have bought the remake rights of the film, and Saif Ali Khan will be starring in it.

Jeethu is currently busy directing the Tamil version which has Kamal Hassan playing the lead role. The director has confirmed that he will not be directing the Hindi version. Drushyam is the highest grosser in Malayalam and it was a huge hit in Telugu as well. The script has definitely got an universal appeal and it will be interesting to see how Saif Ali Khan remakes it.