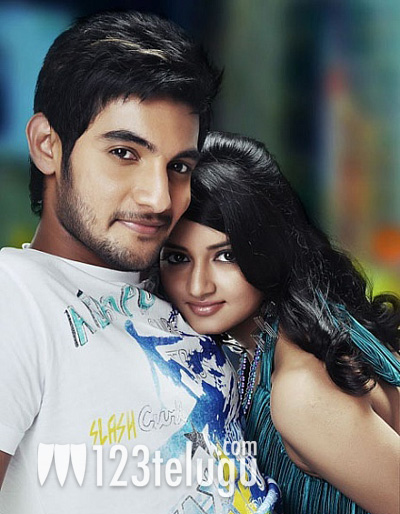 Dialogue King Sai Kumar’s son Aadi has started dubbing for his upcoming film ‘Lovely’. Post production activities are in full swing at Shabdalaya Studios for the film.Shanvi is playing the female lead and Natakireeti Dr. Rajendra Prasad is playing a crucial role in the movie. This is Aadi’s second movie after ‘Prema Kavaali’

B Jaya is directing the film and BA Raju is producing it. Anup Rubens has composed the music. The movie is being presented on R.R.Movie Makers banner and the film is being readied for a release in January.