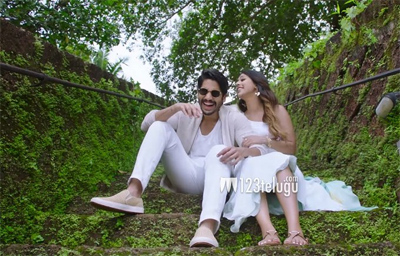 Things have not been going great as back to back deaths in the form of Harikrishna and B Jaya rocked the industry in a bad way. Sailaja Reddy Alludu’s trailer which was supposed to release two days back was postponed because of these sudden deaths.

The makers have finally released the trailer directly online today. The first impression we get is that the film is going to recreate the mass masala formulae from the 90’s.

Looking at the trailer, we can make out that Maruthi has got the essence right with the trailer and has showcased the concept in a very impressive manner. The visuals of the trailer look quite fun and for the first time, Chay will be seen in a complete mass avatar.

Ramya Krishna’s role, the entire premise promise a mass and commercial outing for Chay. The film is set for a release on the 13th of September and we need to see whether Maruthi manages to recreate good fun from this formulaic entertainer whose genre was a rage in the 90’s.