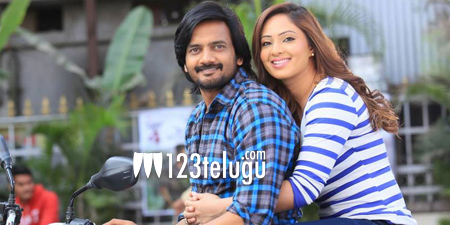 Sairam Shankar, who is still waiting for his big break, is all set to make a comeback with his next film Aaraku Road Lo. The film has completed its shoot and the post-production activities are progressing briskly.

Aaraku Road Lo is touted to be a suspence thriller and is expected to hit the screens soon. Nikesha Patel plays the female lead and the flick has been bankrolled jointly by Bhala Subramanyam Meka and Suresh Varma Indukuri.