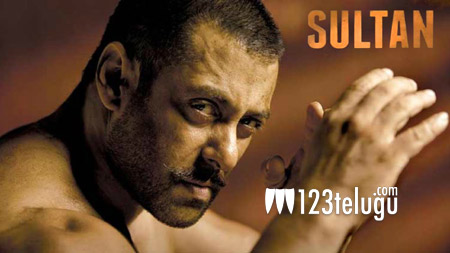 From the last two weeks, Tollywood is seeing a lull as there is no big Telugu release which has made it to the screens. This week was no different as only a few low budget dubbed Telugu films like Memu and Brahmana released.

But the entire box office was captured by Salman Khan’s Eid release Sultan. The action entertainer released in huge number of screens all over the Nizam and Andra areas and is doing absolutely great at the ticket windows.

With the festival season getting over and weekend setting in, general public are making a bee line to watch Salman in action. On the other hand, the film has crossed the 100 crore mark and is doing phenomenal business all over.