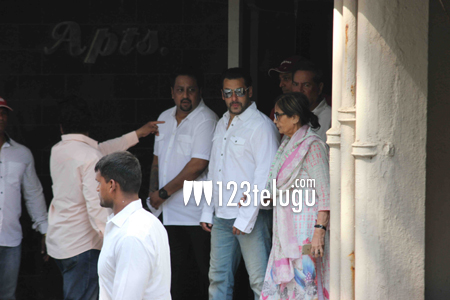 It is known by now that Salman Khan has been found guilty in the 2002 hit and run case and has been sentenced to five years in jail. The actor was convicted under Section 304 Part II (culpable homicide not amounting to murder) and was taken into custody.

But hours later, Salman’s lawyers appealed to the High court and sought bail for the actor till this Friday. Earlier in the day, the Bombay sessions Court announced the final verdict and convicted the superstar.

This case heads back to Sept 2002 when Salman’s Toyota Land Cruiser ran over a group of people sleeping on the pavement outside a bakery in suburban Bandra. One person was killed and four others were injured in the accident.