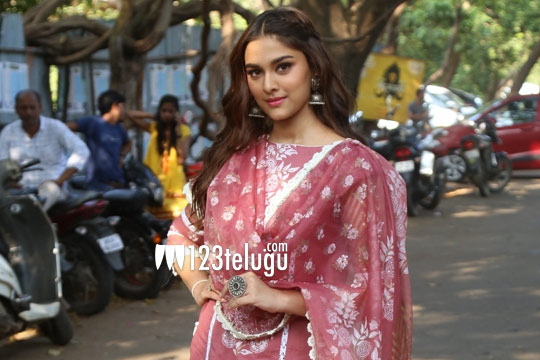 Salman Khan is a superstar and he introduces several heroines in his career with every other film of his. He is now ready with his latest film Dabangg 3.

The film has Saiee Manjrekar as the female lead and she is making her film debut. Saiee is the daughter of noted Hindi and Telugu actor Mahesh Manjrekar.

Speaking in an interview, Saiee said that she is getting a lot of offers and is eagerly looking forward to Telugu offers and would love to make her Telugu debut very soon.

Saiee has the looks and talent and suits the Telugu nativity quite well going by her personality. Let’s hope that she bags her big offer very soon.