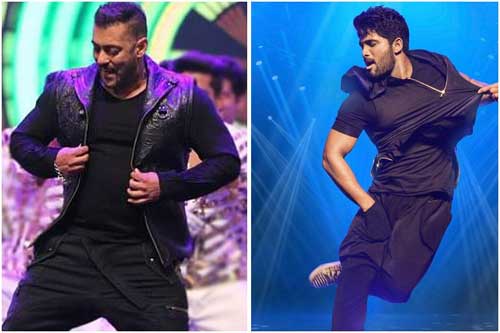 For the past few days, there was a lot of excitement about the song, Seeti Maar, from Salman Khan’s forthcoming film Radhe. The song, which was originally composed by Devi Sri Prasad for Allu Arjun’s Duvvada Jagannadham, was launched earlier today and it has Salman Khan and Disha Patani shaking a leg with each other.

While the song was released amidst much fanfare and Salman Khan himself praising Allu Arjun for the dance moves, style, and energy in the original version, Salman Khan’s version has been quite underwhelming, if the buzz online is anything to go by. Several netizens have been saying that the energy of Allu Arjun and Pooja Hegde’s Seeti Maar is missing in Salman Khan, Disha Patani’s version in Radhe. That’s not all. Even the choreography isn’t clicking well with most people.

Incidentally, Radhe has been directed by Prabhu Deva and it will be released in theatres and OTT simultaneously on May 13.