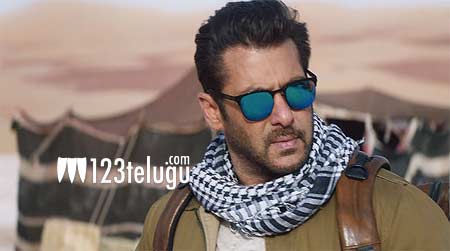 Salman Khan, Katrina Kaif starrer Tiger Zinda Hai was one of the most eagerly awaited films of the year. The film, which was based on a rescue mission in Iraq, was directed by Abbas Ali Zafar and Yash Raj Films produced the big budget film.

With a long weekend ahead, Tiger Zinda Hai is expected to be a huge money spinner for both Salman Khan and Yash Raj Films. Now, it remains to be seen how long it takes for the film to enter the Rs 200 crores club.