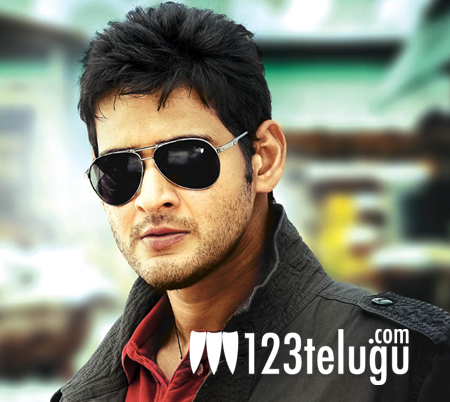 The fight choreographer is currently supervising the action sequences and Mahesh Babu is taking part in the proceedings. This big budget film is being produced on 14 Reels Entertainment Banner. The as yet untitled film is expected to be a stylish entertainer and it will release later this year. Devi Sri Prasad is composing the music for this movie.

Expect some rocking action sequences in this movie folks.