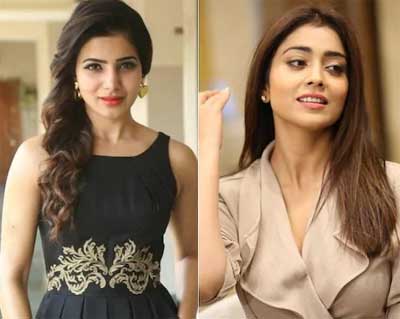 It is a known fact that K Raghavendra Rao is turning actor with a film that will be directed by Tanikella Bharani. The film will be launched soon and will be a contemporary drama.

The news is also that yet another young actress will be seen in this film and she is yet to be fixed. Once the pre-production is done, the film will be announced formally.