Samantha Announces Her Plans To Support Handloom Weavers
Published on Aug 8, 2017 2:00 am IST 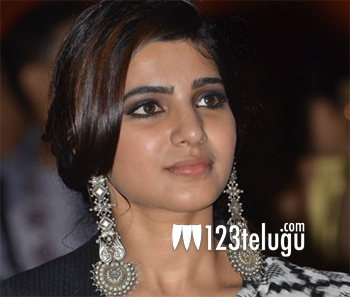 Samantha has been going all out to raise awareness about handloom weaves in the past few months and all the more so, after she became the brand ambassador of handlooms in Telangana. Now, she has announced her plans to support handloom weavers at a bigger level.

At Woven 2017, which was held in Hyderabad, Samantha announced that she’s starting a signature store named “Tweave”, which will be the house for handloom products. “We are going to source everything directly from the weavers and government approved co-operative societies. The designs will be trendy and the prices will be quite affordable,” Samantha said.