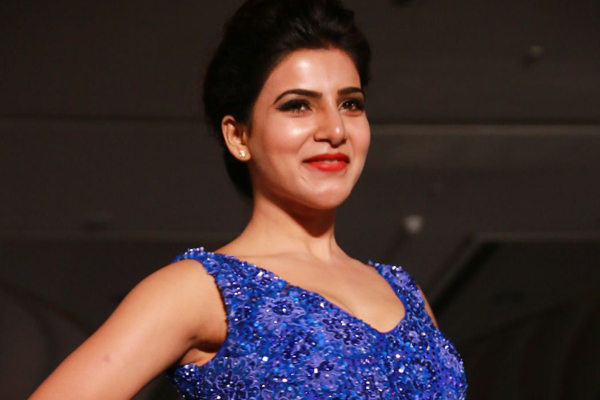 Since yesterday, rumors have been rampant about one of the leading actresses of Telugu Cinema, Samantha, turning producer with her upcoming film, 24, also starring Suriya and directed by Vikram Kumar. Several media houses reported that Samantha acquired the Telugu dubbing rights of 24.

However, as per the report published in a popular English news daily today, Samantha laughed off all the rumors about her turning producer and even said that she has been shooting in Poland and has no clue about how these rumors started doing the rounds. 24 is being produced by Suriya himself under his 2D Entertainment banner.

Samantha will next be seen in Trivikram’s ‘A..Aa’, in which she has been paired up with Nithiin for the first time.